When you are starting a business, choosing the right type of entity is one of the most important decisions to make. Different types of entities provide different tax benefits and burdens, are subject to different regulatory requirements, and offer different levels of protection from personal liability for principals of the company. Below we discuss… Read More » 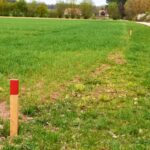 Where to File a Boundary Dispute in Texas

Homeowners and other real estate owners often find themselves disputing the borders of their property. If your neighbor installs a fence, plants a tree, or expands their house or other property, you need to ensure that their physical property does not encroach into property that you rightfully own. Read on to learn how and… Read More » 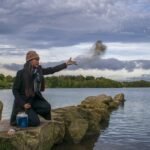 Bury Me with My Golden Arm: The Power of Last Wishes

A new streaming service just entered the streaming fray, offering drama, comedy, reality, and other shows that are around 10 minutes each. One of their shows is about a woman whose injured arm is replaced with a golden prosthetic arm. She loves her golden arm, and although the arm is poisoning her, she refuses… Read More » 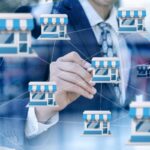 Legal Aspects to Consider for Franchising

As your business grows, you may be thinking of a variety of options for expansion. Restaurants, retailers, and other consumer-facing stores might consider franchising as an opportunity to significantly expand a business’s sphere of influence and customer base. Below, we offer some legal considerations for Houston businesses considering franchising. Reach out to a Houston… Read More » 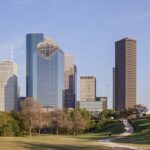 Running a startup or small enterprise is an exciting prospect, but the business side of things can quickly become tedious and overwhelming. It is important not to let the business and financial aspects take away from the joy and control you feel running your own business the way you see fit. Below, we provide… Read More » 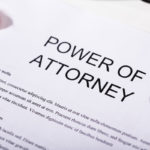 Can a Texas POA Delegate Authority?

Establishing a durable power of attorney can be a useful and important tool in planning your estate to make sure your wishes are carried out even if you become incapacitated. A parent can give their child a power of attorney (POA), for example, in the event that the parent is unable to make decisions… Read More » 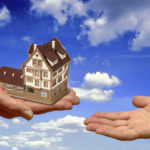 Who Inherits Property in Texas Without a Will?

We have discussed in the past the importance of estate planning early and often. Drafting a will and otherwise preparing for what happens when you are gone is the best way to ensure that your property is doled out according to your desires and expectations after your death. If you do not have a… Read More » 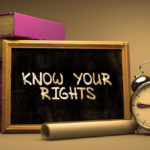 Joint accounts with a right of survivorship are a typical form of bank account for spouses or other family members. The benefit of a joint account with rights of survivorship is that full ownership of the account is meant to automatically transfer to the survivor or survivors upon one owner’s death, without needing to… Read More » 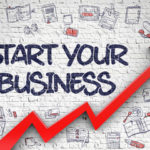 3 Ways to Fund a Small Business or Startup in Texas

Starting a business can be a tricky process for a variety of reasons. From deciding whether to start from scratch or purchase part or all of an existing business, to determining where to incorporate, to choosing the appropriate type of business entity, there are a lot of decisions that can have a lasting impact… Read More » 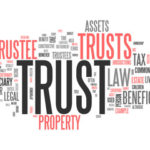 Rarely do siblings always get along. Even in adulthood, childhood spats, jealousy, and resentment can rear their ugly heads. Sadly, the death of a parent can trigger these feelings, especially if one or more siblings is unhappy with the outcome of their parent’s estate plan. Sometimes, a parent intentionally leaves one child a larger… Read More »

Leigh B. Meineke is the founder and principal attorney at the Stephens | Domnitz | Meineke PLLC, where she has been advising and representing individuals and businesses in Houston and Harris County since 1995.
Leigh has been practicing law with area law firms since 1980 and excels in the fields of business law, estate planning and probate, and real estate and construction law.
In addition to her legal practice, Leigh spent 13 years as an adjunct professor at both the University of Houston and Houston Baptist University, teaching classes on business law and human resources management.
Read More